SMBs May Get More Time To Adopt New Accounting Standards

SMBs May Get More Time To Adopt New Accounting Standards

Financial regulators are considering allowing smaller businesses (SMBs) more time to comply with sweeping changes in lease accounting standards, which experts have said will place a significant burden on organizations’ work to comply with the requirements. Reports in Accounting Today last week said Financial Accounting Standards Board (FASB) Chairman Russell Golden revealed that it is considering extending the compliance deadline for small and private firms by as much as two years. 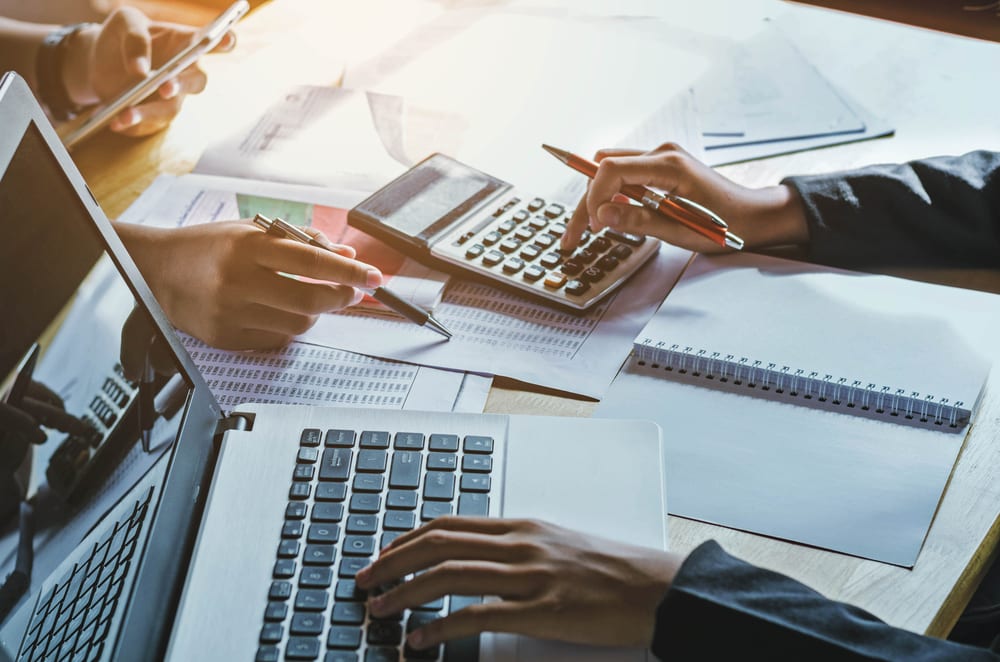 “At a public meeting next month, the FASB will consider whether we should extend implementation timelines for private companies and not-for-profit organizations, as well as for smaller public companies — and, if so, how we should define a ‘small public company,'” he said during the annual Institute of Management Accountants conference in San Diego last week. “As part of this process, we’ll look at the effective dates of certain standards that are not yet effective to determine whether they should be amended to reflect a new philosophy. We’ll ask you for input on this as well.”

The FASB is leading sweeping changes to accounting standards, affecting the ways companies report on the lease, hedging, and current expected credit loss data. These changes are already in effect for the public sector, and, during a Q&A after his speech, Golden noted that “private companies could reduce their costs by learning from public companies.”

“They could learn from the accounting policies at public companies,” he said, adding that the FASB is now considering whether it makes sense to broaden the time between the rules taking effect for public versus private firms.

Separate reports in Bloomberg Tax noted that the FASB considers both the benefits and drawbacks of pushing back the deadline for the private sector.

The Wall Street Journal reported last month that two professional groups requested a delay in implementing the new accounting standards to the FASB. Reports said that the American Institute of Certified Public Accountants and the Associated General Contractors of America sent letters to the FASB requesting additional time for the rules to take effect. Accounting has evolved as human beings have evolved. As the concepts of the accounting subject are directly coined out from its most fundamental principle of conservatism, it is not difficult to see why the style of accounting at every point in time has a direct link with age. As man has developed from a primitive age to a modern interdependence age, living has advanced from being subsistent as a hunter-gatherer to a knowledge-driven globalized world concept of ‘effectiveness turning to greatness’ and all along with this evolution, self-accounting with the abacus has developed through stewardship accounting to financial accounting and now managerial accounting; which has a focus on decision making.

The Financial Accounting Standards Board (FASB) of the US, which generally standardized and strengthened the globally adopted Generally Accepted Accounting Principles (GAAP), took significant strides in the year 2012 to come together with the International Accounting Standards Board (IASB) in a manner termed as ‘International Convergence’. Such a convergence is expected to gradually harmonize the GAAPs and the IFRS until they become the same to streamline corporate/company reports into a uniform process globally.

Previous Article
Voices Art of Accounting: Moving personnel up or out
Next Article
Free accounting and billing software program released for MSMEs with turnover up to Rs 1.5 Cr
trending_upTrending
whatshotPopular