Everything you should know about the CEO of Monster Energy

Everything you should know about the CEO of Monster Energy

Rodney Sacks is one of the greatest men in the world. He is the Chief executive officer and chairman of the world-famous company named Monster Beverage Corporation. The Monster beverage company makes energy drinks. Hilton Schlosberg, Rodney’s business partner and CFO of a monster beverage company, is the renowned man in the monster company. Rodney Sacks and Hilton Schlosberg both hailed from South Africa. The company started in 2002, and since then, it has been one of the world’s leading companies. In 2012 the company changed its name from Hansen’s Natural to Monster Beverage. Monster Beverage Limited is a corporate firm. Energy beverages are marketed and distributed by the company’s affiliates. Monster Beverage has a global customer base.

One of the reasons Monster Energy is recognized in its sponsorship. The company doesn’t have only drinks; rather, it has more than 30 different drinks under Monster Beverage in North America. The most preferred drinks among the public are Monster Energy, Dragon Tea, Java Monster, Extra strength, etc. In addition, the company also supports ultimate sports events like BMX, Moto GP, Bellator MMA, skateboarding, and Motorcycle speedway. Not only in sports events, Monster Beverage presently funds the FIA World Rallycross Championship and the PBR. The company is so well-known that it also exists in the field of Music. From these things, it can be said that the Monster Beverage company has a huge name in the market. But no company can build this huge success in just a few years. There have been a lot of struggles to make this kind of reputation in the market. It’s all because of the hard work of the CEO of monster energy and his dedication to his work. Let’s know something about Rodney Sacks company’s CEO. 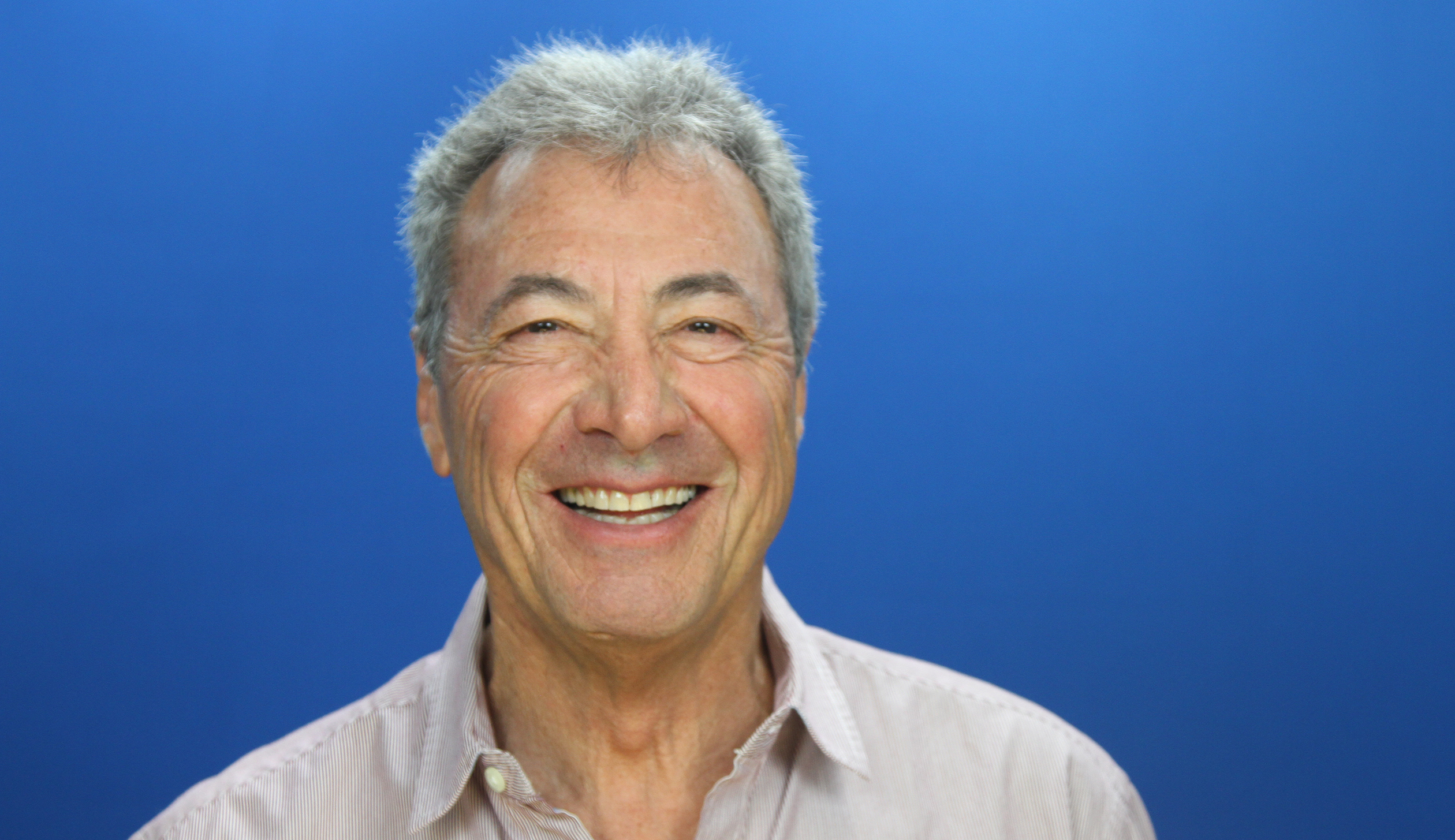 Rodney’s full name is Rodney Cyril Sacks, born in 1950 into a Lithuanian-Jewish family in South Africa. His father was also a respected businessman in Johannesburg, and his name was Wolfe Harry Sacks. Rodney lived with his two siblings. According to the sources, he is single and not married to anyone. He doesn’t have any children and currently lives a single happy life. From a very young age, he was inquisitive. His associates like to work under him because of his positive attitude and behavior towards his juniors.

You would be amazed after reading that Rodney pursued a law degree. He also did a diploma or postgraduate in tax law from one of the best universities and the University of Witwatersrand. He was also good at his studies. Leslie Sacks, one of the brothers, studied at the same university. Rodney was curious about everything, and that made him an intelligent student. After this, a firm called Werksmens, a legal consultancy firm established in South Africa. Werksmens is a huge firm and has three workplaces. The firm deals with almost every type of case, but its major regions of expertise are company, banking, and financial. Rodney Sacks was the business’s junior partner, but in 1989 he shifted to California approximately after working more than 15 years in the firm. He was relocated because of a recruiting job. He was so kind and focused on his work.

Before departing his land for America, he came across Hilton Schlosberg, a fellow “Witsie” student. The two decided to begin a business jointly, but they weren’t sure what kind of endeavor to start. They organized to put forward almost $5 million from kin and colleagues while looking for a firm to purchase, which they invested in an organization called a publicly-traded shell.

In 1935, Hubert Hansen created the company Hansen Natural. When small Los Angeles movie producers offered to shop his juices, he and his mates got their big initial breakthrough. The company grew into a small but reputable soda drink manufacturer in Southern California. From the reports of the Sydney Morning Herald, it is noted that by the recommendation of a banker in 1990, Sacks and Schlosberg bought the Hansen Natural. And because of this, Hansen Natural has become famous from time to time, and everyone loves the taste of soda drinks.

Rodney Sacks is attempting to bring over his insolvent soda industry halfway around the globe. Given that Red Bull, one of the energy drinks, didn’t legally launch in the United States till 1997, and Hansen started testing with beverages in 1996. At that time, only Sacks had anticipated the fad earlier on.

In 2002, Monster Energy drink was launched by none other than Hansen Natural. And within ten years, the company generated a huge profit of around $2 billion in revenue. Remember that bringing a stable and successful business off the ground requires several efforts. Hansen eventually decided their target audience would be those aged 18 to 36, particularly young guys. To have a deeper understanding of their customers. The research discovered that 18 to 36 years old have more cash than anyone else. They have unlimited purchasing power— a large percentage of Monster-sponsored tournaments, musicians, and sports toward young guys. s a result, the drink was capable of integrating the monster drink into their daily routine.

According to Sacks, monster wanted to become a luxury business for teenage males. His somewhat strong logo and can labeling work on the surface, but the targeted advertising strategies employed to increase revenues may have been even more important. His is not only regarding the beverage; it’s all regarding the one-of-a-kind experiences, the excitement, the personal bonding to the product, and the lessons learned. T’s all about reaching out there. Monster beverages engage them on a learning tour and turn them into product supporters. Throughout his existence, Hansen retained a creative attitude. Hey started with juices and expanded to include sodas, Hubert’s Lemonade, and Peace Tea. Hey prepared several energy beverages and tried different types of ingredients to make the best energy drink. ue to the triumph of their Monster cocktail, they started exploring the product to get exposure to previously new customer markets.

Rodney Sacks and his company associate, Hilton Schlosberg, hardly become billionaires by themselves. Hey achieved this because of teamwork. Rodney always believes in hard work and takes the actions of your work. His theme of collaboration runs through his business strategy. e talked about his teammates in several interviews, and he was also thankful to them—h wever, the man who is kind-hearted while successful is Rodney Sacks.

Previous Article
Nude Trading – Is It Legit Or Scam?
Next Article
In the News Business – How to Get Business News
trending_upTrending
whatshotPopular

Technical Classroom: How to apply Heikin-Ashi candlestick for buying and selling
Trading
© 2022 Economydiva - All rights Reserved To Us.